Total debt for student loans is currently at $1.5 trillion and seems to show no signs of stopping. To put this amount of money into perspective, here is what we could do with over a trillion dollars:

What does it mean to default on a student loan?

A default occurs when the borrower has not made a payment in 270 days. If and when this happens, the balance of the loan becomes due in full and the borrower may incur additional fees. Loans show no mercy, amirite?

Should someone default on a loan, they have a few options:

Needless to say, defaulting on a loan is something a borrower wants to avoid. But, for a lot of people this is a lot easier said than done.

Who defaults on student loans?

It is possible for anyone to default on a loan, however, some interesting statistics are emerging from research.

According to Inside Higher Ed, 47% of students who attend a for-profit college defaulted on loans compared to only their peers at community college, where only 13% defaulted.

About one third of people who took out loans but did not graduate end up delinquent by age 35.

7% of black borrowers defaulted, compared to 21.4% of white, non-Hispanic borrowers. (Inside Higher Ed)

Ironically, a higher loan amount does not necessarily mean a higher chance of default. In fact, according to CNBC, about 1 in 3 people who have $5,000 or less in student loans default within four years. Compare that to only 15% of those who have $35,000 or more that will default on their student loans.

While it might seem like what happens after college dictates loan defaults or successful payment of loans, this is not always the case. Family wealth and support, race, and the type of school a student attends are all factors that might contribute to defaulting.

How do student loans affect the rest of the economy?

While it is hard to say with complete certainty, it is likely that enormous student debt will cause individuals to make different economic decisions than previous generations.  But, this does not necessarily mean that student loans will gravely hurt the economy.

According to Jeffrey Dorfman, a professor of economics at The University of Georgia, student loan debt is not a factor in overall slow economic growth. He explains that consumer spending does not change in size by borrowing and lending money – it is simply a matter of changing who is spending the money and when they money is being spent. This does not have an effect on the economy.

But, Federal Reserve Chairman Jerome Powell believes that over time, it might in fact slow down economic growth. “You do stand to see longer-term negative effects on people who can’t pay off their student loans. It hurts their credit rating, it impacts the entire half of their economic life.” He also questions why student debt cannot be cleared when filing bankruptcy.

So, while the data may not show an effect on the economy now, in time, it absolutely could.

If you have read our posts before, it will come as no surprise that we believe scholarships are large piece of the solution. Interested in working with Kaleidoscope to manage your scholarship? We would love to connect.

How To Get the Most Out of Your Scholarships

How to Set Up Your Application for Success

5 Tips for Improving Your Scholarship Search

What Are the Different Types of Scholarships and Grants Available To Support My Education? Why Is Education Important for Individuals and Society? 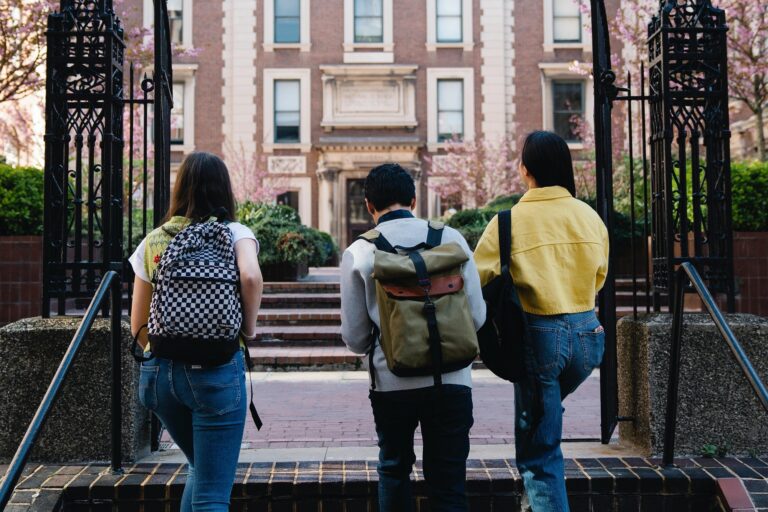 Scholarship Starter-Kit: What You Should Know About Scholarship Displacement What Is Attrition Rate? The Vision of Black Man, M.D.